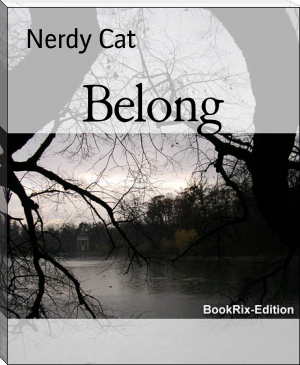 It is in this time that they all went against each other, who is going to take to rule the world. A war has started, it's no longer small battles, and humans are nothing but collateral damage for the sake of the bigger picture. Some leading authorities have formed an alliance in Hell and they rebelled even on Lucifer himself.

The Patronus, creatures with the sole purpose of maintaining the balance between all the worlds setteling in different plans. Now though, Hell and Heaven are both in a mess, and the Patronus will fight with all their might to stop the upcoming war.

Hamlet is a coffee shop in downtown Chicago. It has been open since 1990, and of course many people came and went, many stories have been said, but for now we will only focus on the story of two.

They were never supposed to meet, but for a series of unfortunate events their paths crossed. Together they have a role in the bigger picture, one they cannot see.