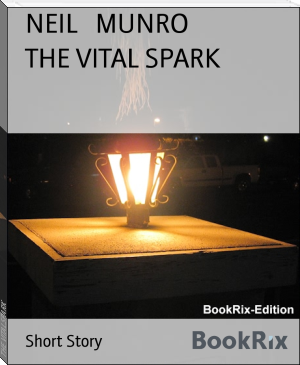 Neil Munro (3 June 1863 – 22 December 1930)[1][2] was a Scottish journalist, newspaper editor, author and literary critic. He was basically a serious writer but is now mainly known for his humorous short stories, originally written under the pen name Hugh Foulis. (It seems that he was not making a serious attempt to disguise his identity, but wanted to keep his serious and humorous writings separate.) The best known were about the fictional Clyde puffer the Vital Spark and her captain Para Handy,[3] but they also included stories about the waiter and kirk beadle Erchie MacPherson, and the travelling drapery salesman Jimmy Swan. They were originally published in the Glasgow Evening News, but collections were published as books.