Pirates of the Gorm 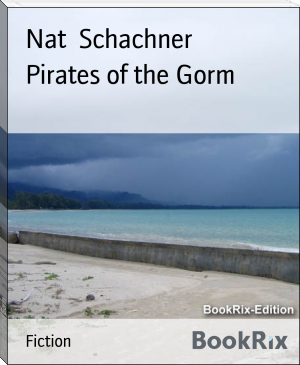 Nat Schachner (full name Nathaniel Schachner; January 16, 1895 – 1955), also appearing as "Nathan Schachner" and under other bylines, was an American author. His first published story was "The Tower of Evil," written in collaboration withArthur Leo Zagat and appearing in the Summer 1930 issue of Wonder Stories Quarterly. Schachner, who was trained as a lawyer and a chemist, achieved his greatest success writing biographies of early American historical figures, after about a decade of writing science fiction short stories. Schachner was one of Isaac Asimov's favorite authors.