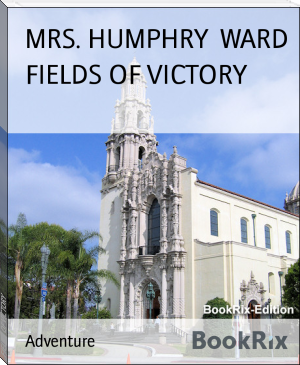 Mary Augusta Ward née Arnold; (11 June 1851 – 24 March 1920), was a British novelist who wMary Augusta Arnold was born in Hobart, Tasmania, Australia, into a prominent intellectual family of writers and educationalists.[2] Mary was the daughter of Tom Arnold, a professor of literature, and Julia Sorrell. Her uncle was the poet Matthew Arnold and her grandfather Thomas Arnold, the famous headmaster of Rugby School. Her sister Julia married Leonard Huxley, the son of Thomas Huxley, and their sons were Julian and Aldous Huxley.[3] The Arnolds and the Huxleys were an important influence on British intellectual life.rote under her married name as Mrs Humphry Ward.[1]