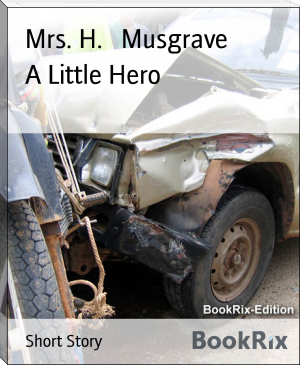 This was very sensible, for he lived in the hottest part of India. But his mother certainly thought more about keeping him cool and comfortable than about his good looks. His hair would have made soft and pretty curls all over his head if allowed to grow longer. Jeff had no black nurse, like most little boys have in India. An old Scotchwoman called Maggie, who had left her northern home with Jeff's mother when she was married, did everything for the little boy that was required. She certainly had a great deal of mending to do, for Jeff was active and restless, and tore his clothes and wore holes in his stockings very often.