Cruel As The Grave 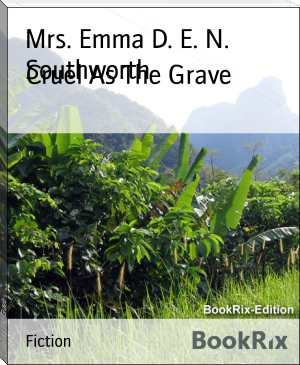