Capitola's Peril A Sequel to 'The Hidden Hand' 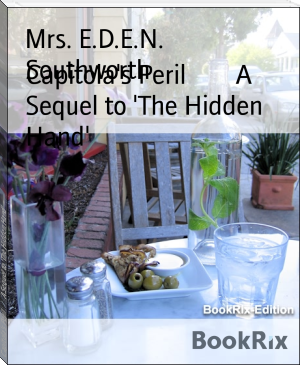