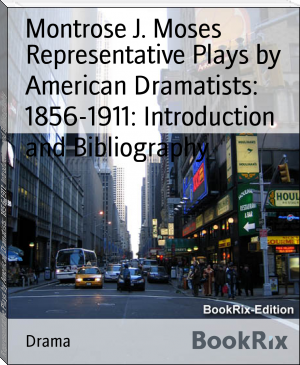 Montrose Jonas Moses (September 2, 1878 – March 29, 1934) was an American author, born in New York, where he graduated from the City College in 1899.
In the main, his compositions were directed towards children's literature; however, he composed some books for adults, as well. Between 1900 and 1910 he was connected editorially with, or was a contributor to, various periodicals: the Literary Digest, the Reader, the Independent, the Book News Monthly.

I don't like too much country music these days, but the ones I see in feature occasionally are really good