The Exemplary Novels Of Cervantes 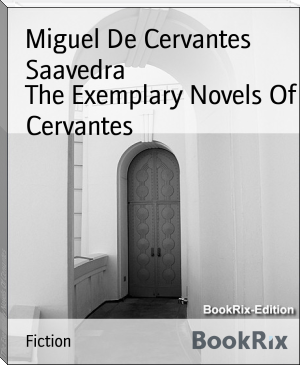 His magnum opus, Don Quixote, considered to be the first modern European novel,[3] is a classic of Western literature, and is regarded amongst the best works of fiction ever written