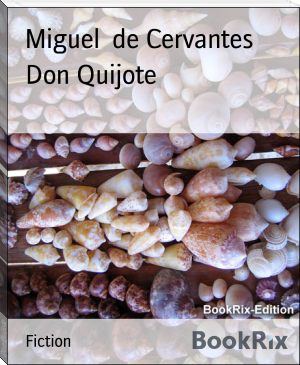 His magnum opus, Don Quixote, considered to be the first modern European novel,[3] is a classic of Western literature, and is regarded amongst the best works of fiction ever written.[4] His influence on the Spanish language has been so great that the language is often called la lengua de Cervantes ("the language of Cervantes").[5] He was dubbed El Príncipe de los Ingenios ("The Prince of Wits").[