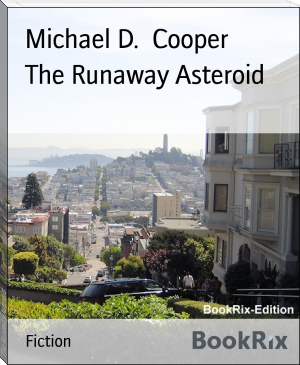 The three main characters (all trained space explorers) were sent by Earth from their home on the Moon into the asteroid belt to hunt down a dangerous criminal. Instead of finding the criminal, the criminal catches them and held them prisoner on his asteroid, which had been converted into a starship by a now-vanished alien race. The criminal had made his asteroid undetectable via sight or radar and threatened Earth to either give him the reigns of power or he would launch asteroids miles wide at Earth. To prove his point he devastated portions of Mars with asteroids. The explorers had to escape from the criminal, and find their way out of the immense asteroid.