THE GROUP A FARCE 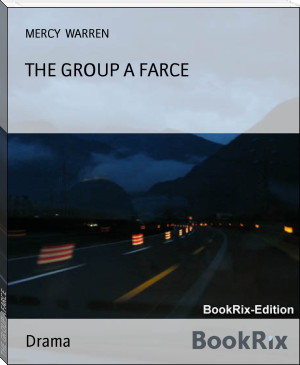 Mercy Otis Warren (September 14, [September 25, New Style][1] 1728 – October 19, 1814) was a political writer and propagandist of the American Revolution. In the eighteenth century, topics such as politics and war were thought to be the province of men. Few men and fewer women had the education or training to write about these subjects. Warren was an exception. During the years before the American Revolution, Warren published poems and plays that attacked royal authority in Massachusetts and urged colonists to resist British infringements on colonial rights and liberties.

Does anyone know a Cinema Set or just a (micro) stereo set which allows:\n- Audio input from Audio jack (from monitor or tv) & Audio input from bluetooth (from phone)\n- AT THE SAME TIME\n\n250-350 Euro/Dollar\ntyvm!