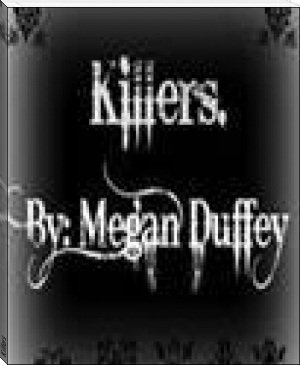 “You just don’t want to admit you care for someone.” Michael said. That did it. Something in the Warrior snapped.

She whirled around and pushed him against the wall so hard and so quick he didn’t even have time to react. She gripped his shoulders tightly and looked at him with her dark brown eyes. They pierced him like a dagger. Like she saw through him, to his soul. No one had looked at him with such intensity in his long life.

“You know nothing about me. Do you hear me? Nothing.”

Aria, along with her brother Mason must team together with an enemy, whose race is also the cause of their parents tragic death. Will they be able to put aside their differences and work together...even become friends?

I'll try to update as soon as I can! Thanks for commenting:)

I wanna read this soo bad but, I just don't feel like it right now. LOL Love you Megan!