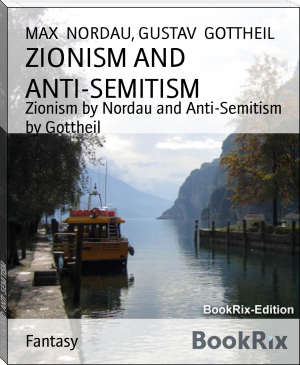 Gustav Gottheil (May 28, 1827, Pinne/Pniewy, Grand Duchy of Posen, Prussia – April 15, 1903, New York City) was a Prussian born American rabbi. Gottheil eventually became one of the most influential, well-known and controversial Reform Jewish leaders of his time. Father of Richard Gottheil.
He was educated in Posen under Rabbi Solomon Plessner, and later continued his studies at the universities of Berlin and Halle (Ph.D.), receiving in the meanwhile his "hattarat hora'ah" in the former city from Samuel Holdheim, whose assistant he became (1855). He also studied under Zunz and Moritz Steinschneider. In 1860 he set out from the Berliner Reform Gemeinde to labor for progressive Judaism in new fields.