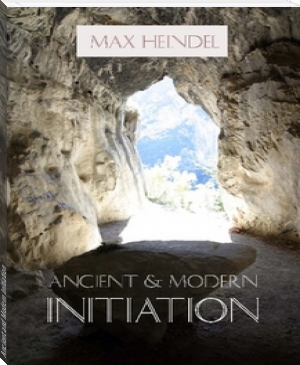 We read in the Bible the story of how Noah and a remnant of his people with him were saved from the flood and formed the nucleus of the humanity of the Rainbow Age in which we now live. It is also stated that Moses led his people out of Egypt, the land of the Bull, Taurus, through waters which engulfed their enemies and set them free as a chosen people to worship the Lamb, Aries, into which sign the sun had then entered by precession of the equinox. These two narratives relate to one and the same incident, namely, the emergence of infant humanity from the doomed continent of Atlantis into the present age of alternating cycles where summer and winter, day and night, ebb and flow, follow each other. As humanity had then just become endowed with mind, they began to realize the loss of the spiritual sight which they had hitherto possessed, and they developed a yearning for the spirit world and their divine guides which remains to this day, for humanity has never ceased to mourn their loss. Therefore the ancient Atlantean Mystery Temple, the Tabernacle in the Wilderness, was given to them that they might meet the Lord when they had qualified themselves by service and subjugation of the lower nature by the Higher Self. Being designed by Jehovah it was the embodiment of great cosmic truths hidden by a veil of symbolism which spoke to the inner or Higher Self.