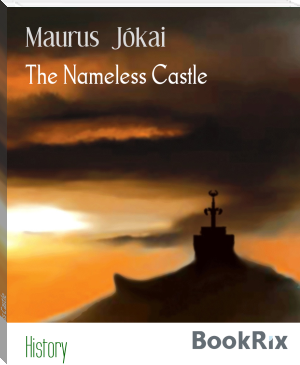 A snow-storm was raging with such vigor that any one who chanced to be
passing along the silent thoroughfare might well have believed himself
in St. Petersburg instead of in Paris, in the Rue des Ours, a side
street leading into the Avenue St. Martin. The street, never a very busy
one, was now almost deserted, as was also the avenue, as it was yet too
early for vehicles of various sorts to be returning from the theatre.

The street-lamps on the corners had not yet been lighted. In front of
one of those old-fashioned houses which belong to a former Paris a heavy
iron lantern swung, creaking in the wind, and, battling with the
darkness, shed flickering rays of light on the child who, with a faded
red cotton shawl wrapped about her, was cowering in the deep doorway of
the house. From time to time there would emerge from the whirling
snowflakes the dark form of a man clad as a laborer.