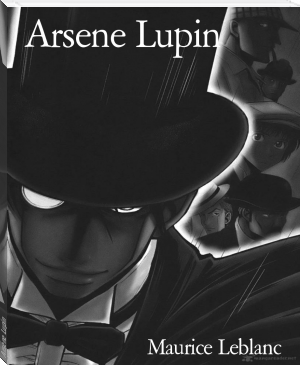 Arsene Lupin is a fictional gentleman thief who appears in a series of detective fiction and crime fiction novels by the French writer Maurice Leblanc. A contemporary of Sir Arthur Conan Doyle, Maurice Leblanc was the creator of the character of gentleman thief Arsène Lupin who has enjoyed a popularity as long-lasting and considerable as Sherlock Holmes.

Arsène Lupin is a literary descendant of Pierre Alexis Ponson du Terrail's Rocambole. Like him, he is often a force for good, while operating on the wrong side of the law. Those whom Lupin defeats, always with his characteristic Gallic style and panache, are worse villains than he. Lupin shares distinct similarities with E. W. Hornung's archetypal gentleman thief A. J. Raffles.