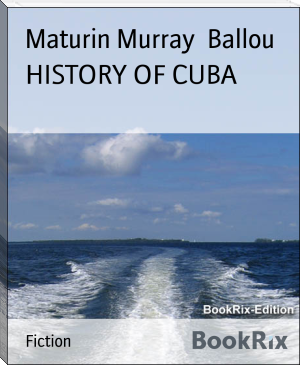 Maturin Murray Ballou
Writer
Maturin Murray Ballou was a writer and publisher in 19th-century Boston, Massachusetts. He co-founded Gleason's Pictorial, was the first editor of the Boston Daily Globe, and wrote numerous travel books and works of popular fiction. Wikipedia
Born: April 14, 1820, Boston, Massachusetts, United States
Died: March 27, 1895
Parents: Hosea Ballou
Books
View 20+
Due South: Or, Cuba Past and Present (1885)
Due South: Or, Cuba Past and...
1885
The Sea-Witch Or, the African Quadroon: A Story of the Slave Coast
The Sea‑Witch Or, the Afr...
Under the Southern Cross; Or, Travels in Australia, Tasmania, New Zealand, Samoa, and Other Pacific Islands (1887)
Under the Southern Cross; Or...
1887