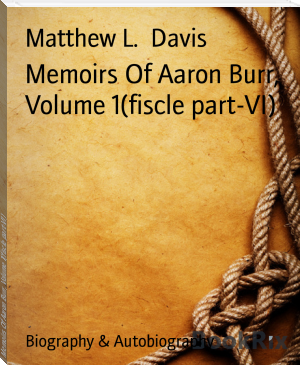 rr; battle of Monmouth, June 28t; arrest and trial of General Lee; Burr dissatisfied with Washington's orders to him during the action, in which he commanded a brigade; Lieutenant-colonel Dummer, under his immediate command, killed; Burr's horse shot under him; his health greatly impaired by fatigue and exposure previous to and during the action; ordered by Washington, the day after the battle, to proceed to Elizabethtown to watch the movements of the enemy; several notes of Lord Stirling to him on the subject; joins his regiment; ordered by the Baron de Kalb to West Point; the legislature of New-York adopt rigid measures in regard to the tories; Governor Clinton applies to the commander-in-chief to appoint a confidential continental officer to take charge of them, &c. General Washington designates Colonel Burr; letter from Robert Benson to Burr on the subject; proceedings of the Board of Commissioners for defeating Conspiracies, transmitted in their letter to Burr; letter from Theodore Sedgwick; from Ge