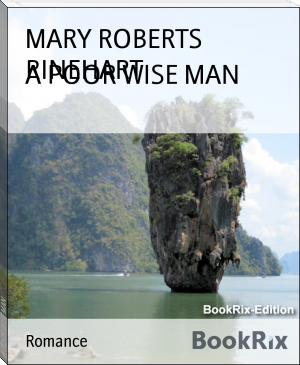 Rinehart is considered the source of the phrase "The butler did it" from her novel The Door (1930), although the novel does not use the exact phrase.