A Short History of Russia 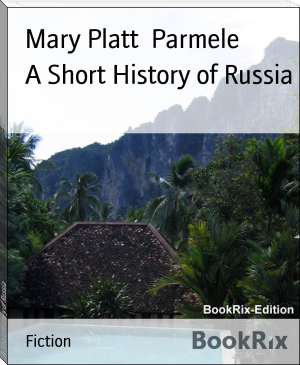 Mary Platt was born in Albany, New York and educated in New York. Her first marriage was to J. J. Agnew and her second marriage to Theodore W. Parmele. From 1892 she began contributing philosophical articles and short stories to reviews and magazines, and published Kingdom of the Invisible and Christian Science. However, her most successful books were a number of "Short History" books of various countries written in the late 19th and early 20th century. Her "Short History of..." books included France, England, United States, Germany, Spain, and Italy.