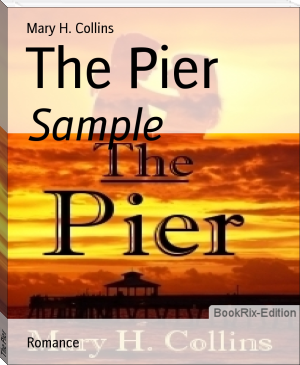 The Pier is a contemporary portrayal of a young woman torn between her first love and the rebound boyfriend. Although Carrie spends most of her time with her new boyfriend, Dave, she can’t stop thinking, dreaming, and occasionally seeing her first love, Toby.

The Pier contains a love story within a love story. As Carrie struggles to identify her feelings, she learns that both her mother, Sheila, and her aunt, Dora, each found themselves in similar predicaments, each making a different choice. Pondering the choices made by her mother, who chose to marry the man who betrayed her, while Dora married her fiancé’s best friend, and her own passionate dreams about making love to her ex-boyfriend, Carrie tries to make the right choice. Unlike Dora, Carrie wishes to marry the right man the first time.

WAS A GREAT STORY, LOVED IT. THANK YOU.