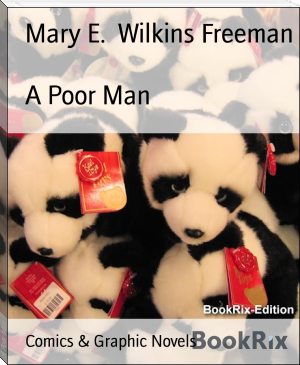 She was born in Randolph, Massachusetts, and attended Mount Holyoke College (then, Mount Holyoke Female Seminary) in South Hadley, Massachusetts, for one year, from 1870–71. Freeman's parents were orthodox Congregationalists, causing her to have a very strict childhood.[1] Religious constraints play a key role in some of her works. She later finished her education at West Brattleboro Seminary. She passed the greater part of her life in Massachusetts and Vermont.