Science And Health With Key To The Scriptures 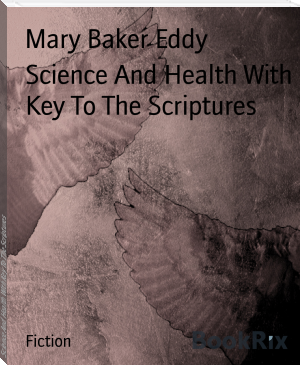 Mary Baker Eddy (July 16, 1821 – December 3, 1910) was the founder of Christian Science, a new religious movement, in the United States in the latter half of the 19th century.