An Autobiography of a Dog Von: Marshall Saunders 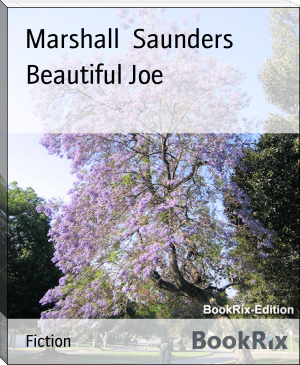 Saunders was born in the village of Milton, Nova Scotia, though she spent most of her childhood in Berwick, Nova Scotia where her father was a Baptist minister.[2] Saunders is most famous for her novel Beautiful Joe. It tells the true story of a dog that has had a difficult puppyhood with many obstacles including a cruel owner. It is told from the dog's point of view. When the book was published in 1893, both the book and its subject received worldwide attention. It was the first Canadian book to sell over a million copies, and by the late 1930s had sold over seven million copies worldwide.[3]