The Valley of the Kings 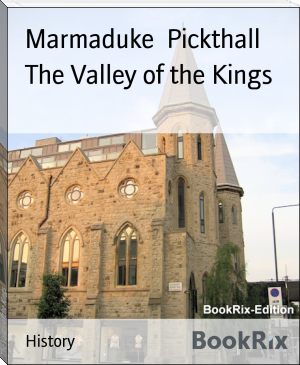 Muhammad Marmaduke Pickthall (born Marmaduke William Pickthall, 7 April 1875 – 19 May 1936) was a Western Islamic scholar noted for his English translation of the Qur'an. A convert from Christianity, Pickthall was a novelist, esteemed by D. H. Lawrence, H. G. Wells, and E. M. Forster, as well as a journalist, headmaster, and political and religious leader.