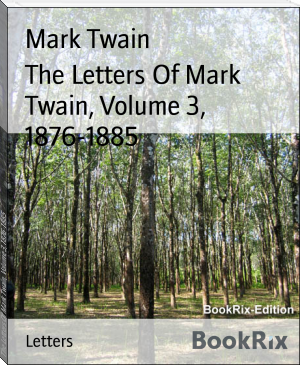 Twain grew up in Hannibal, Missouri, which provided the setting for Huckleberry Finn and Tom Sawyer.