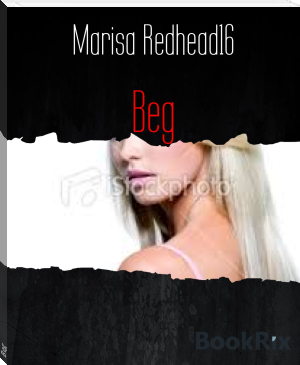 A boy is missing, and Megan Laiken, the assistant to the D.A., is interested in Samuel Craxton, the boy's father. But he's married to his son's stepmother. As secrets unravel, Megan discovers that Sam is not who he says he is, and he may not even be the boy's father. The stepmother, Anne, is a news reporter more interested in unraveling murder and fraud cases than finding her stepson. Probably because she was involved in fraud herself. As more mysteries are discovered, and Megan's heart is broken, the ghost of the boy's mother wants help to find her son, and she chooses Megan as a target.