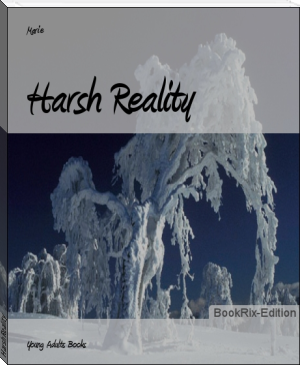 Fifteen year old Sedona and her little sister, Gina, who's nine, have been on the run for three years with seventeen year old Shawn.
When Gina suddenly vanishes, it's up to Sedona to save her, even though going after her is basically a suicide mission. While feeling the need to keep Shawn safe, too, she tells him she doesn't want him around.
When they meet again, Shawn holds some shocking news that will change their lives even more drastically than before. Will they save Gina before it's too late? Will Sedona be able to face the man that she's feared for year? The one that killed her parens