INNOCENT HER FANCY AND HIS FACT 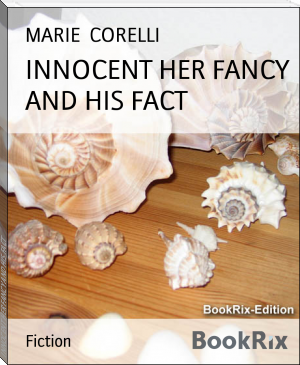 Marie Corelli (1 May 1855 – 21 April 1924) was a British novelist. She enjoyed a period of great literary success from the publication of her first novel in 1886 until World War I. Corelli's novels sold more copies than the combined sales of popular contemporaries, including Arthur Conan Doyle, H. G. Wells, and Rudyard Kipling, although critics often derided her work as "the favourite of the common multitude."