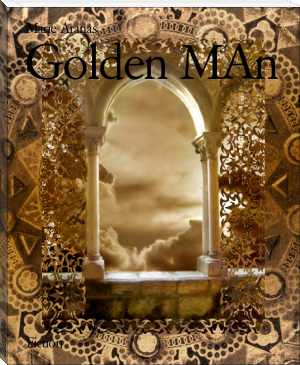 GOLDEN MAN- A SYNOPSIS
Chistina marries a young man from the province of Roxas City after falling in love with his mother's things. She craves for a house and a child of her own and thought that through this marriage she could have these things. She is attracted to the image of a life inside a house where she can continue her art while raising a child and caring for a husband.
But things did not go according to plan and her marriage failed since people are not things she can control and her husband became restless and bored. Soon she had to go back to her parents' home with a child to raise on her own. Christina went on a gradual descent into madness where she became attached to her things, being at home and being unable to function outside the house. Finally she settled into being an agoraphobic.
In her agoraphobic state she amused herself by getting an online job, sustaining a life of refinement at home with her child and her parents. Also, she secretly opened a door to the internet dating world where she met an idiosyncratic architect from Egypt who wrote also wrote political articles. Eventually she fell deeply in love with him and felt the comforts of her home stifling as she now hopes to go out into the world and meet him in person.
It is a poignant story of the power of human touch, demystifying love and lust through an internet dating site. In the end there is an unexpected revelation that would finally free her, ironically, from agoraphobia.