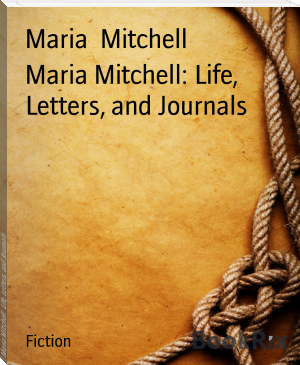 Maria Mitchell (August 1, 1818 – June 28, 1889) was an American astronomer who, in 1847, by using a telescope, discovered a comet which as a result became known as "Miss Mitchell's Comet". She won a gold medal prize for her discovery which was presented to her by King Frederick VII of Denmark - this was remarkable for a woman.