AND THE INVISIBLE PRINCE; PRINCE CHERRY; THE PRINCE WITH THE NOSE; THE FROG-PRINCE; CLEVER ALICE Von: MARIA DINAH CRAIK 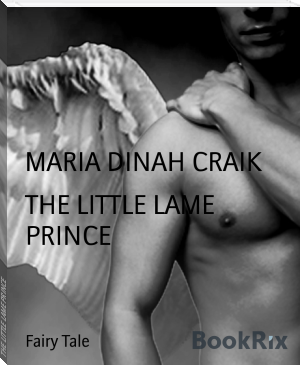 Yes, he was the most beautiful Prince that ever was born.
Of course, being a prince, people said this; but it was true besides. When he looked at the candle, his eyes had an expression of earnest inquiry quite startling in a new born baby. His nose--there was not much of it certainly, but what there was seemed an aquiline shape; his complexion was a charming, healthy purple; he was round and fat, straight-limbed and long--in fact, a splendid baby, and everybody was exceedingly proud of him, especially his father and mother, the King and Queen of Nomansland, who had waited for him during their happy reign of ten years--now made happier than ever, to themselves and their subjects, by the appearance of a son and heir.