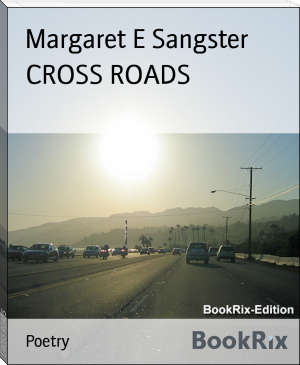 Margaret Elizabeth Sangster (February 22, 1838 – 1912) was an American poet, author, and editor. She was popular in the late 19th and early 20th centurySangster held editorial positions with a number of periodicals including, Hearth and Home, The Christian at Work, Harper's Young People and eventually became an editor at Harper’s Bazaar from 1889 to 1899.