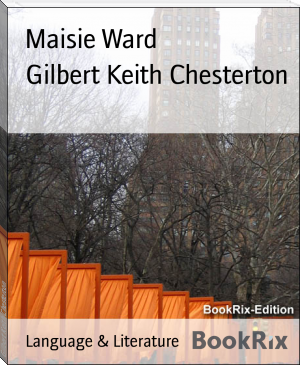 Maisie Ward (4 January 1889 – 28 January 1975) descendant of one of Britain's distinguished Catholic families, was a writer, publisher, and speaker. Famous in her day as one of the names behind the imprint Sheed & Ward and as a forceful public lecturer in the Catholic Evidence Guild, her reputation has dimmed in subsequent decades. That is an ironic development given that she and her husband were ahead of their time in so many ways, foreshadowing most of what was good about the Second Vatican Council.