The Making of Mona 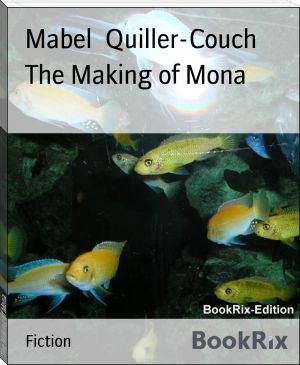 Mabel Quiller-Couch was the daughter of Thomas Quiller-Couch of Bodmin and his wife Mary (née Ford), and younger sister of the critic Arthur Quiller-Couch. She was one of five children of whom Arthur was the eldest son. After a disappointment in love she lived with her younger sister Lilian, also a writer, in Hampstead. Of her 26 publications, one was jointly written and one jointly edited with her sister.[1] Lilian M. Quiller-Couch was the author of a number of novels and the compiler of an anthology of writings about the University of Oxford up to 1850.