The Life And Teaching Of Karl Marx 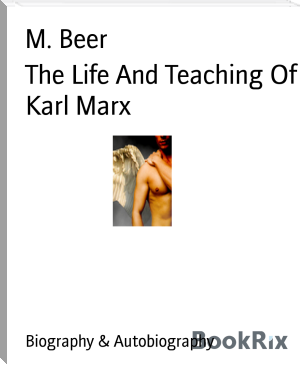 Karl Marx belongs to the ranks of those philosophical and sociological thinkers who throw potent thought-ferment into the world, and set in motion the masses of mankind. They awaken slumbering doubts and contradictions. They proclaim new modes of thought, new social forms. Their systems may sooner or later become obsolete, and the ruthless march of time may finally overthrow their intellectual edifice; meanwhile, however, they stimulate into activity the minds of countless men, inflame countless human hearts, imprinting on them characteristics which are transmitted to coming generations.