The Eruption of Vesuvius in 1872 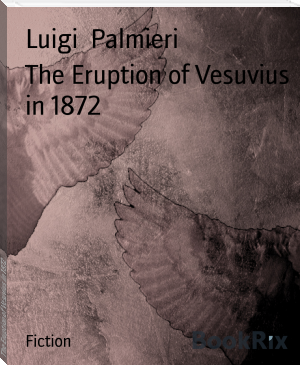 Luigi Palmieri (April 22, 1807 – September 9, 1896) was an Italian physicist and meteorologist. He was famous for his scientific studies of the eruptions of Mount Vesuvius, for his researches on earthquakes and meteorological phenomena and for improving the seismographer of the time.[1] Palmieri was born in Faicchio, Benevento, Italy and died in Naples, Italy at the age of 89.