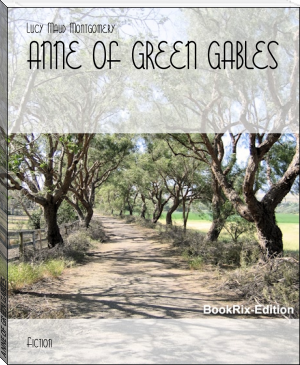 Anne of Green Gables is a bestselling novel by Canadian author Lucy Maud Montgomery published in 1908. Set in 1878, it was written as fiction for readers of all ages, but in recent decades has been considered a children's book. Montgomery found her inspiration for the book on an old piece of paper that she had written at a young age, describing a couple that were mistakenly sent an orphan girl instead of a boy, yet decided to keep her. Montgomery also drew upon her own childhood experiences in rural Prince Edward Island. Montgomery used a photograph of Evelyn Nesbit, which she had clipped from New York’s Metropolitan Magazine, and pasted the framed clipping on the wall of her bedroom, as the model for the face of Anne Shirley, the book's main character.

Thanks for sharing this! The first time I read Anne of Green Gables, I was in elementary school and I saw a few episodes of the cartoon based on the book. I always admired Anne...she's so unique.

This is a book that is public domain now so I can post it here. Of course I didn't take credit for the writing but I can still upload it to the site to share. I don't think I can sell it but I can share it for free.

I'm still reading it. But are you allowed to have books that you have not written on bookrix? 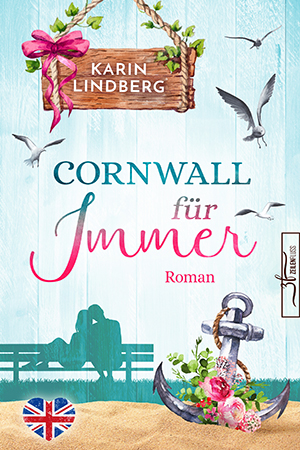