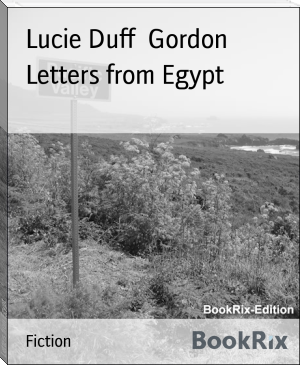 After a moving in a circle of some of the most prominent authors and poets of her day London,[1] she suffered from tuberculosis and in 1861,[2] and went to South Africa for the 'climate' which she hoped would help her health, living near the Cape of Good Hope for several years before travelling to Egypt in 1862.