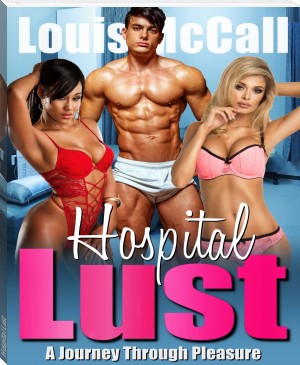 Take a journey through lust as one man discovers the pleasure awaiting in the underground tunnels of a Psychiatric Hospital.  First having sex with willing women that are confronting mental problems for the small price of a few cigarettes.  After many conquests he meets his sexual match in Tanika.  A smallish black woman who can pleasure him like never before.  Soon they are joined by a third, Monique, a red-headded bombshell that drains them both. They have three way sex like they never thought possable.  Orgasm after orgasm  are produced after this group gets together.  Eventually they settle into a perfect relationship, or is it?