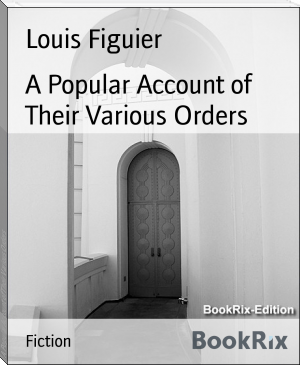 There is little apparent resemblance between the elegant feathered
warbler which makes the woods re-echo to its cheerful song, and the
crawling reptile which is apt to inspire feelings of disgust when the
more potent sensation of terror is absent--between the familiar Swallow,
which builds its house of clay under the eaves of your roof, or the
warbler whose nest, with its young progeny, carefully watched by the
father of the brood in the silent watches of the night, is now
threatened by the Serpent which has glided so silently into the bush,
its huge mouth already open to swallow the whole family, while the
despairing and fascinated parents have nothing but their slender bills
to oppose to their formidable foe.