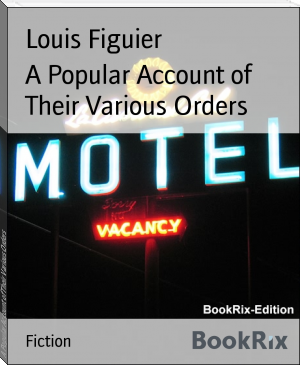 Louis Figuier (1819–1894) was a French scientist and writer. He was the nephew of Pierre-Oscar Figuier and became Professor of chemistry at L'Ecole de pharmacie of Montpellier. He became Doctor of Medicine (1841), agrégé of pharmacology, chemistry (1844–1853) and physics and gained his PhD in (1850). Figuier was appointed professor at L'Ecole de Pharmacie of Paris after leaving Montpellier.