A CHRONICLE OF THE BEGINNINGS OF MANITOBA Von: LOUIS AUBREY WOOD 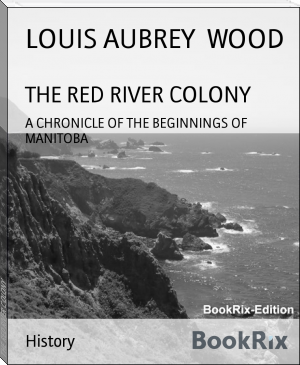 Aubrey Woods (9 April 1928 – 7 May 2013)[1] was a British actor, born in London. Aubrey Woods was born on 9 April 1928, in London, and educated at The Latymer School in Edmonton, North London. His first film role was as Smike in Nicholas Nickleby (1947). On stage he played the role of Fagin in Lionel Bart's production of Oliver! at the New Theatre, St Martin's Lane in the 1960s alongside Nicolette Roeg and Robert Bridges.

Wtf am I watching

TERRY is the man!! I think this is the first episode that gave me an ulcer watching the pain he went through. Great show Sean!