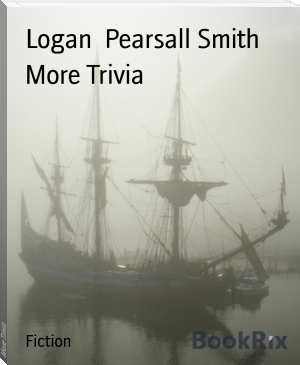 Logan Pearsall Smith (18 October 1865 – 2 March 1946) was an American-born essayist and critic who became a British subject in 1913. Harvard and Oxford educated, he was known for his aphorisms and epigrams, and was an expert on 17th-century divines. HisWords and Idioms made him an authority on correct English language usage. He wrote his autobiography, Unforgotten Years, for which he may be best remembered.