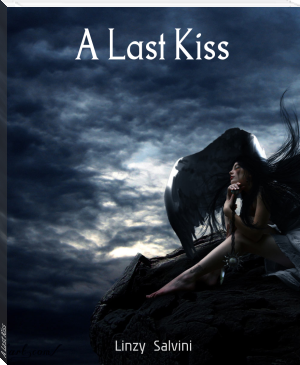 They aren't finished. Not just yet.

The world is closer to ending. Secrets revealed, love grew, hatered followed. Deaths became more common, but you know what remained the same?

The group. The six friends that fought long and hard side by side against the worst of the worst - Lucifer.

But is this the end?

Is it really over this time?

Is Mercy safe from sickness?

Is Joshua his normal self?

We will see when the past becomes the present.