IN THE PECOS COUNTRY 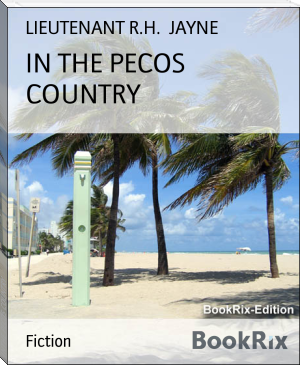 In the valley of the Rio Pecos, years ago, an attempt at founding a settlement was made by a number of hardy and daring New Englanders, whose leader was a sort of Don Quixote, who traveled hundreds of miles, passing by the richest land, the most balmy climate, where all were protected by the strong arm of law, for the sake of locating where the soil was only moderate, the climate no better, and where, it may be said, the great American government was as powerless to protect its citizens as was a child itself.