An Introduction to Mythology 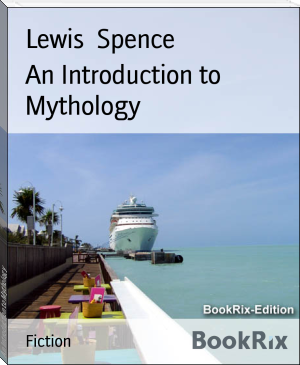 James Lewis Thomas Chalmers Spence (25 November 1874 – 3 March 1955) was a Scottish journalist. Spence was a Fellow of the Royal Anthropological Institute of Great Britain and Ireland, and Vice-President of the Scottish Anthropological and Folklore Society.[1]
After graduating from Edinburgh University he pursued a career in journalism. In 1899 he married Helen Bruce. He was an editor at The Scotsman 1899-1906, editor of The Edinburgh Magazine for a year, 1904–05, then an editor at The British Weekly, 1906-09. In this time his interest was sparked in the myth and folklore of Mexico and Central America, resulting in his popularisation of the Mayan Popul Vuh, the sacred book of the Quiché Mayas (1908). He compiled A Dictionary of Mythology (1910 and numerous additional volumes).