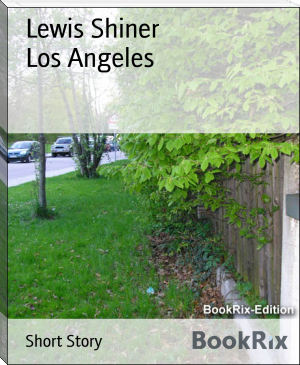 Shiner began his career as a science fiction writer, but then identified with cyberpunk, and later wrote more mainstream novels, albeit often with magical realism and fantasy elements. He was formerly a resident of Texas (and a member of the Turkey City Writer's Workshop), and now lives in North Carolina.
Shiner graduated from Southern Methodist University in 1973.