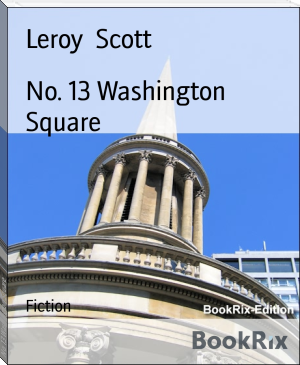 Leroy Scott (1875–1929) was an American writer of novels and screenplays. He was born in Fairmount, Indiana 11 May 1875. His father was a minister with the Religious Society of Friends. He graduated from Indiana University in 1897. His writing career began with three years experience as a reporter; he worked at a Louisiana newspaper owned by his brother.[1] Later (1900–01) he became assistant editor of the Woman’s Home Companion.